When I spoke with Karmi and her sister Leani it was really important to them that people danced and had a great time. Initially they were discussing using just an IPOD but, after explaining the pros and cons they booked services. Based off Karmi and Kasey’s review  it was a great decision.

We kicked off the wedding reception with introductions. Karmi and Kasey’s bridal party came out with lots of enthusiasm and I could tell they came to have a great time. Once I announced Karmi and Kasey into the room and they kept dancing to their intro song I new for a fact this was going to be a great night. Just as I thought that there bridal party joined in. Usually at this point we would be fading out of the song but, as I tell each of my clients let’s allow room for moments and this was one. (You see the raw video after the fade to black on the video.)

Later in the evening we had special dances. Karmi wanted to do something special with her father so  we put together a edit of songs. At first everyone thought the dance with her father was normal and then needle scratch; bam into fun! Karmi and her father danced to a medley of songs before they invited everyone to join them on the dance floor. That’s how the party started! (You see the raw video after the fade to black on the video.)

Karmi and Kasey finished the night with a sparkler send off  and off they went in a sports car to start their life as husband and wife.

Photos are courtesy of Aly Specher. 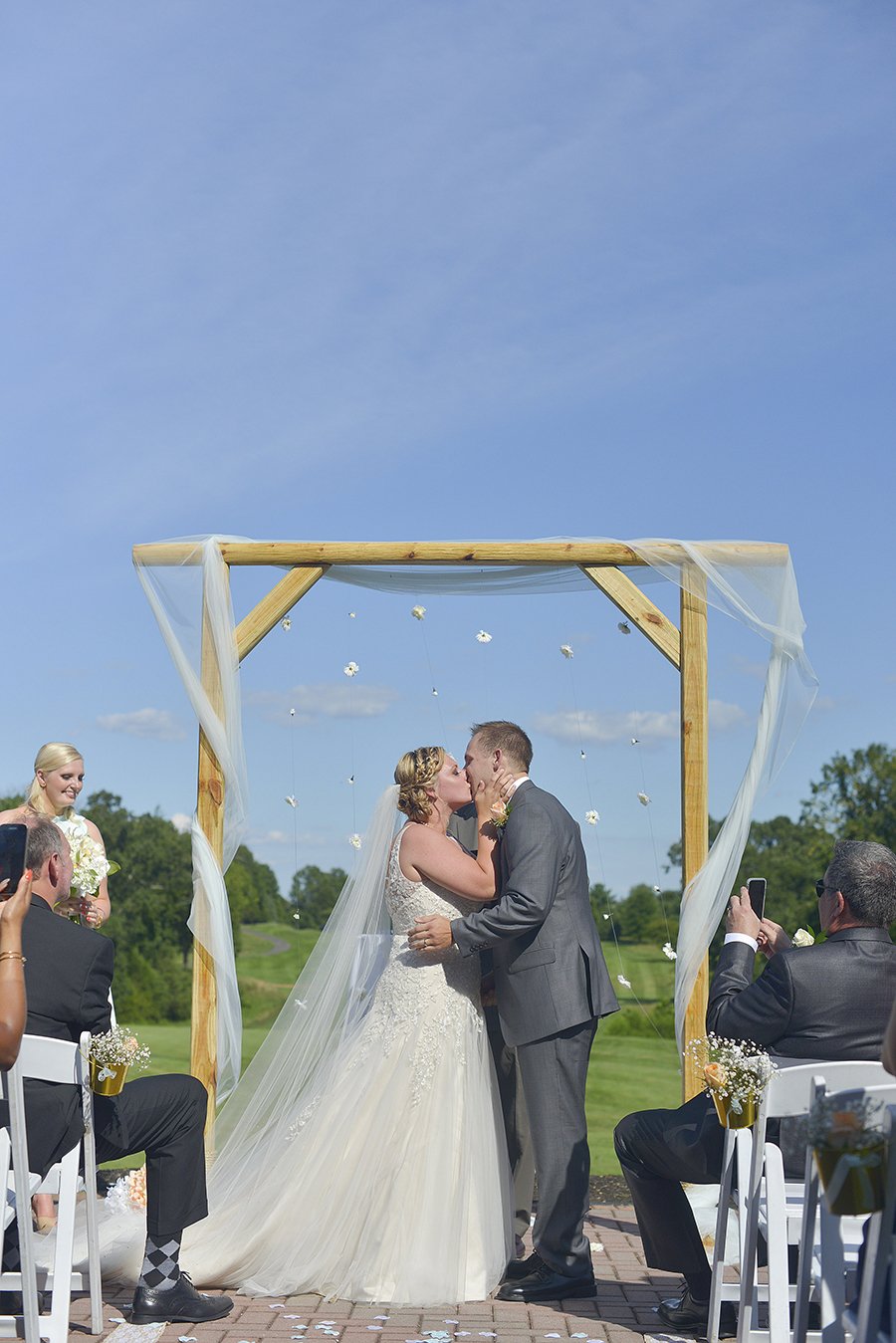 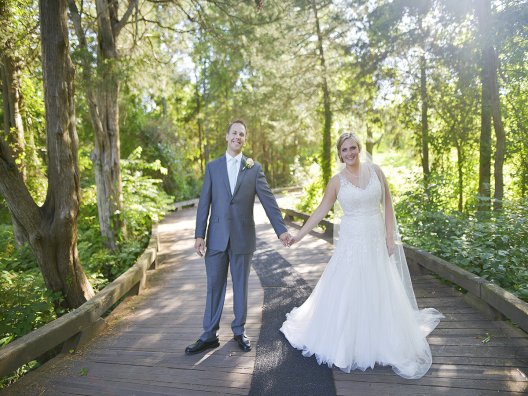 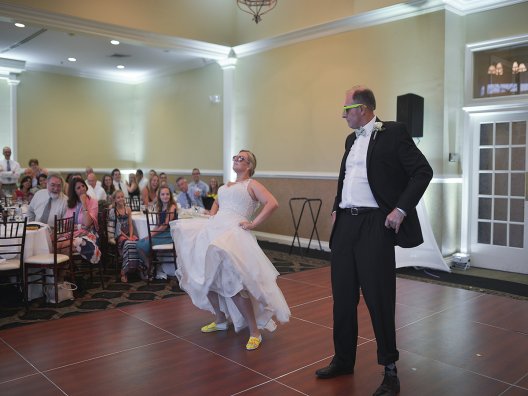 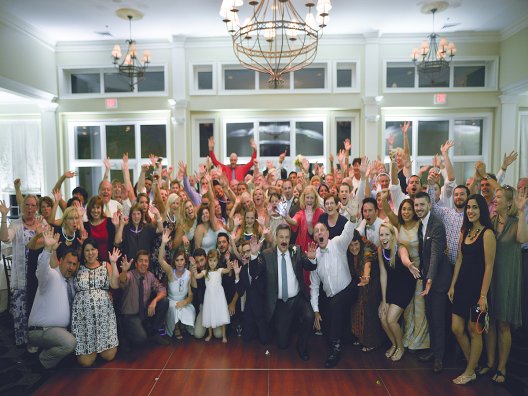 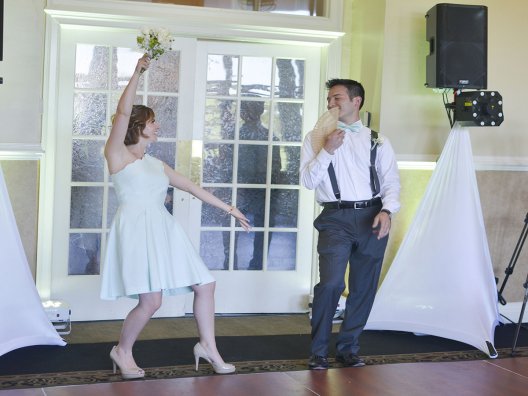 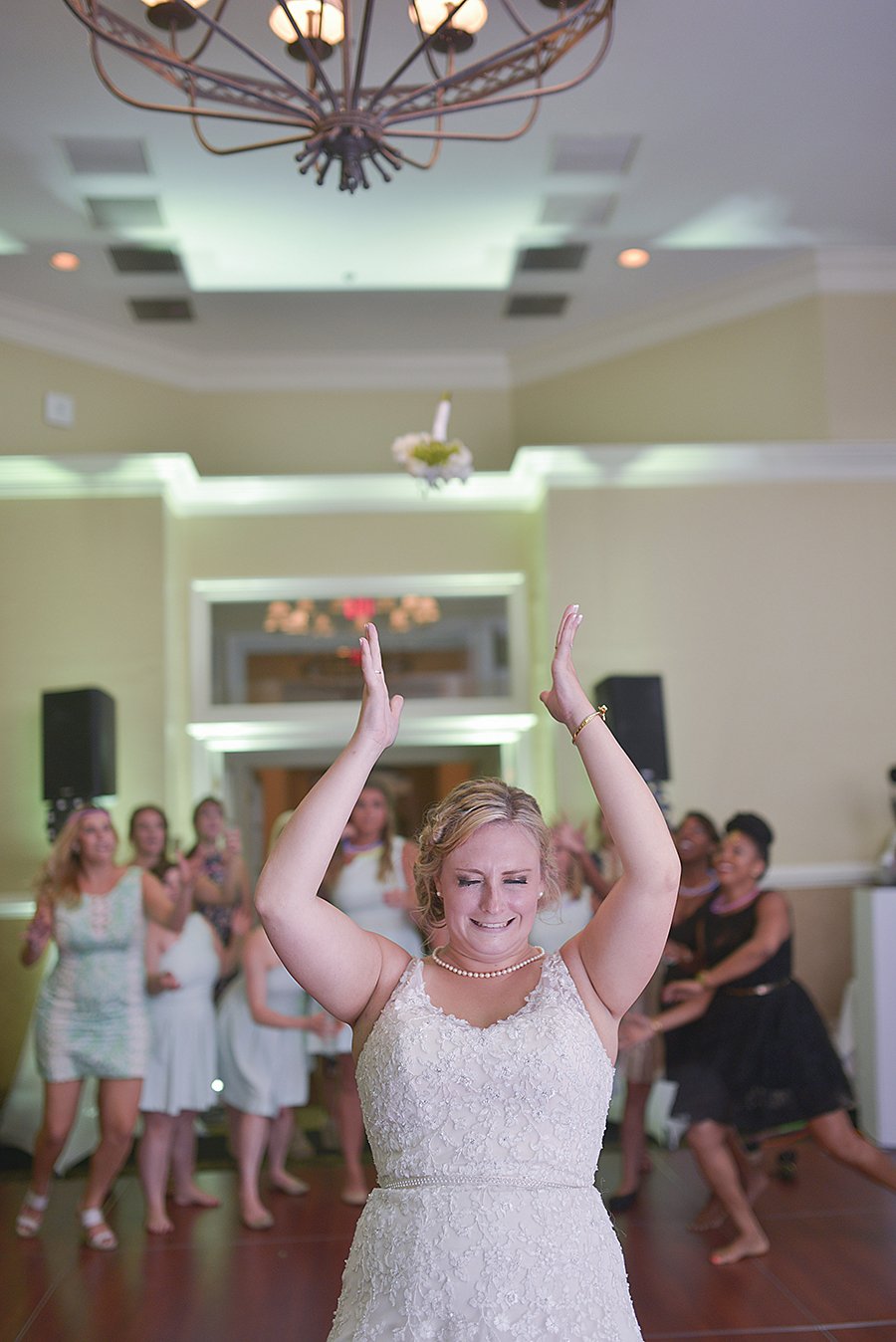 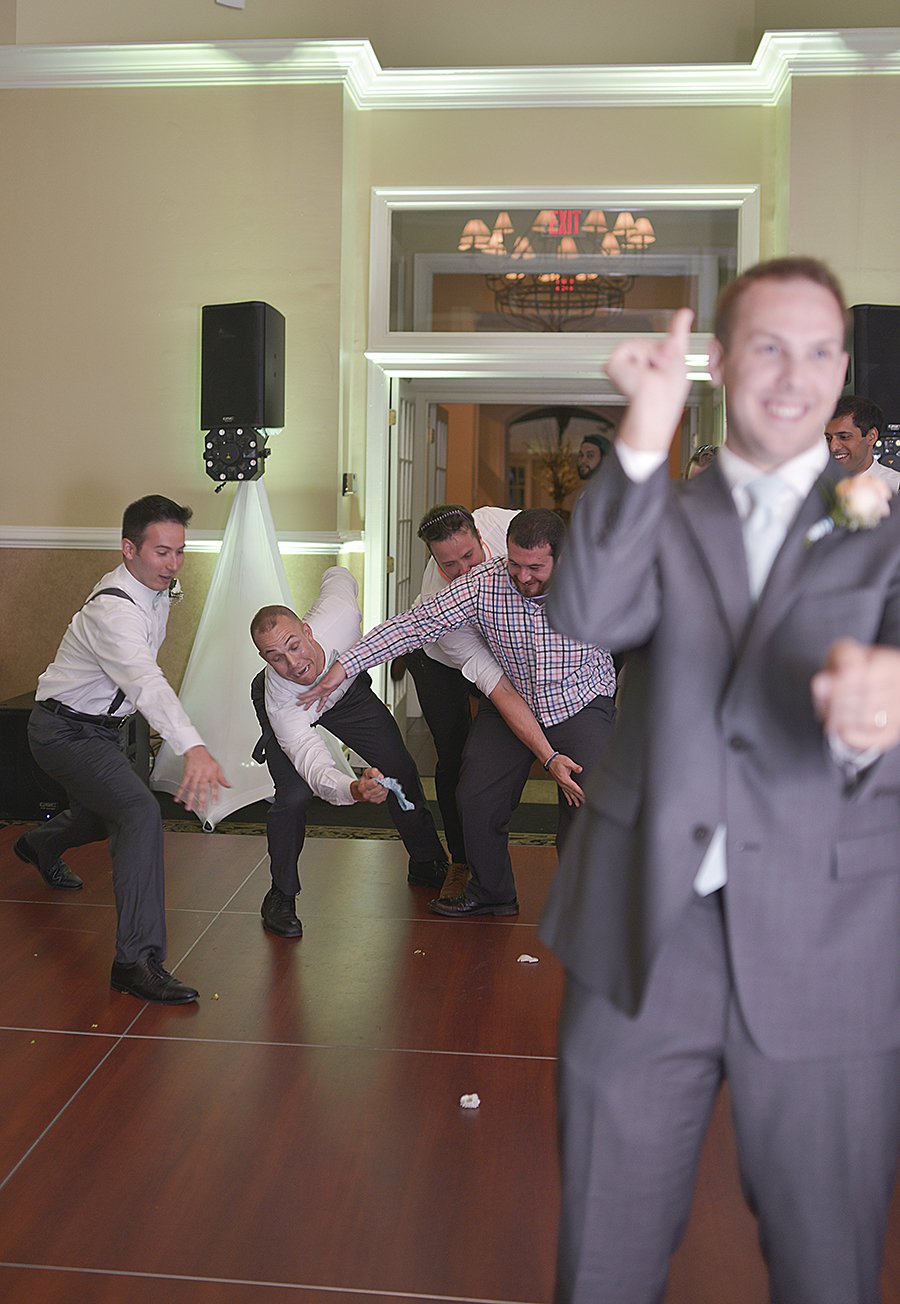