Elena and John wanted to have a California wedding but with the feel of Virginia since John is originally from there. So they selected Cold Spring Tavern in Santa Barbara, CA. for their wedding. Plenty of trees with that California vibe. Believe it or not John and Elena met at a wedding in Virginia in 2013 as they were seated next to each other and as they said it the rest was history.

What can I say Elena, John and there friends and family wanted to party for sure!  The moment the dance floor opened it was packed. John and Elena picked all the music prior so all I had to do was organize the music and play.

Bride & Groom Introduction: “Can You Feel It” by The Jacksons
First Dance song: “Tonight Will Be Fine” By Teddy Thompson
Parent Dances: “How Sweet (“It is to be Loved By You)” by James Taylor 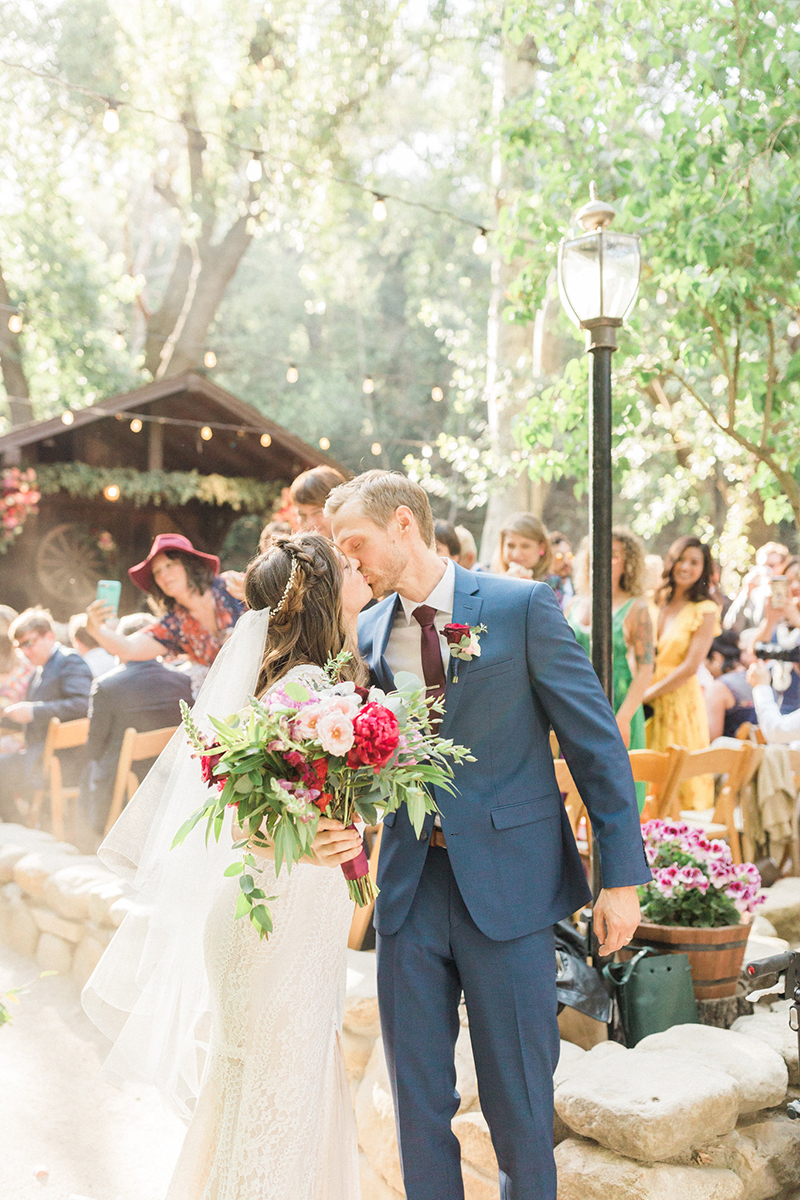 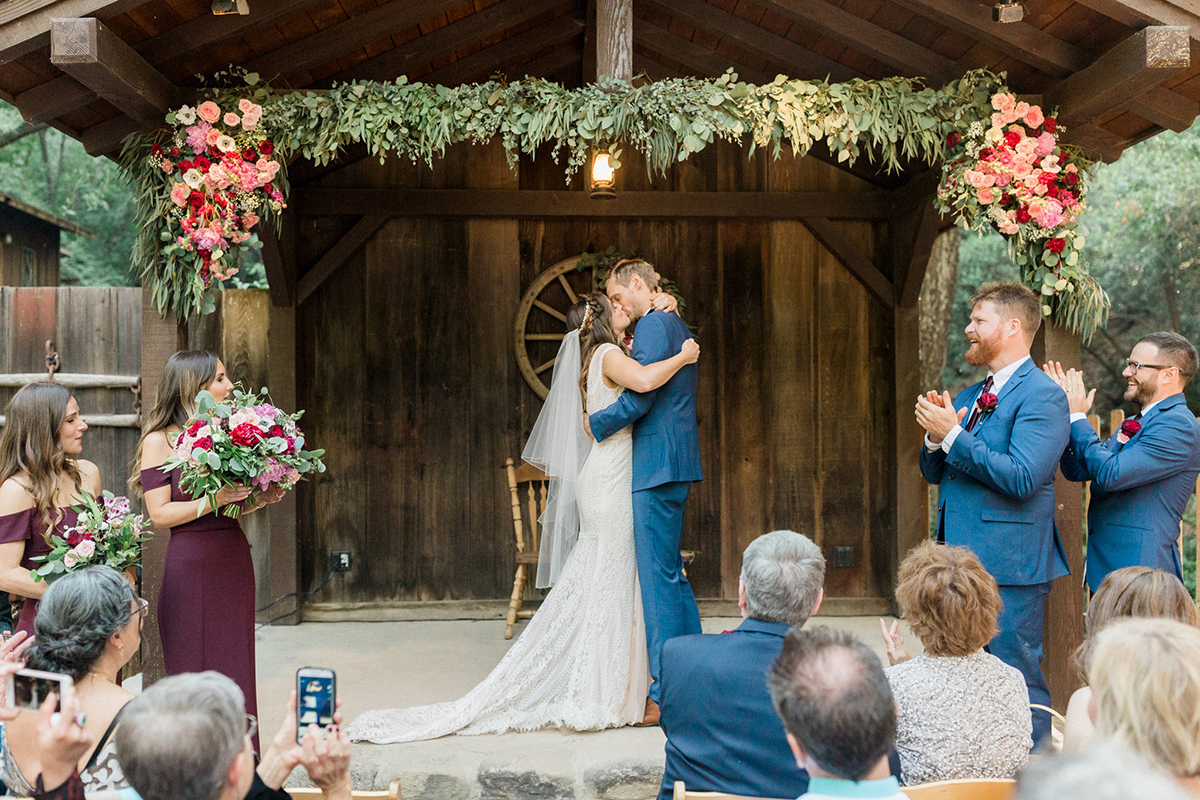 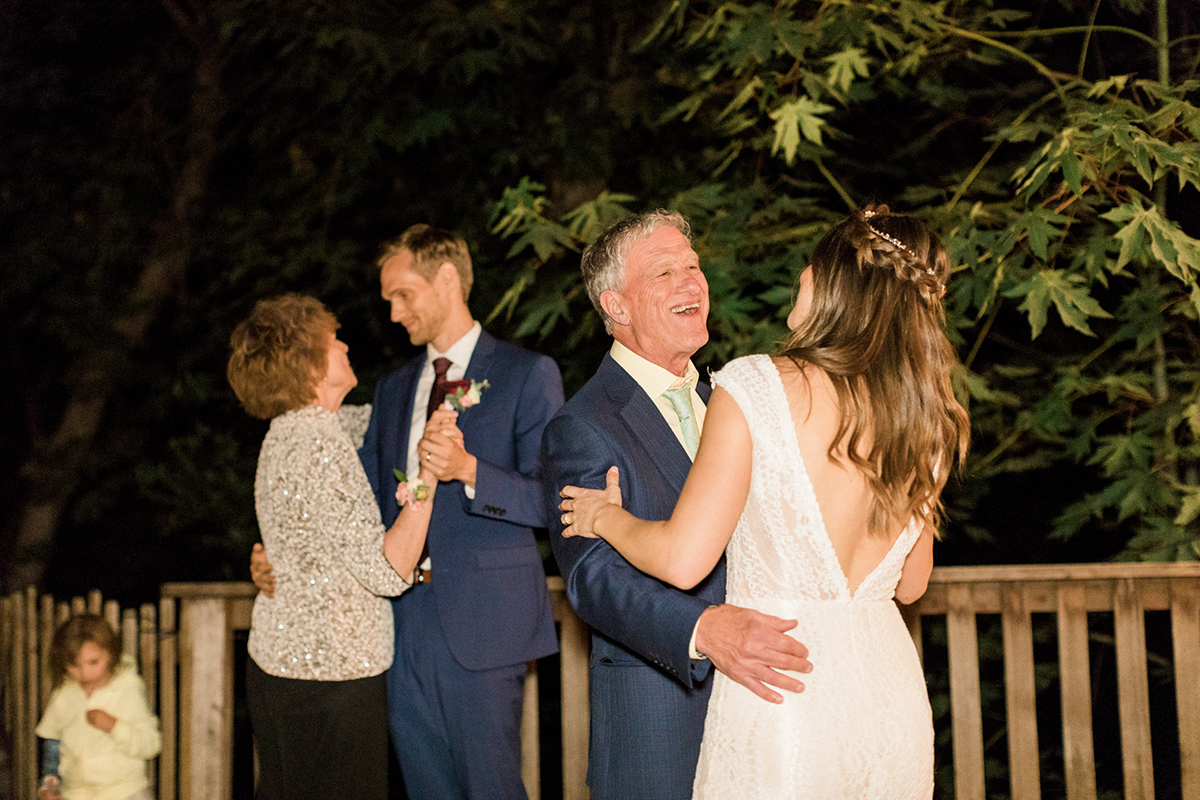 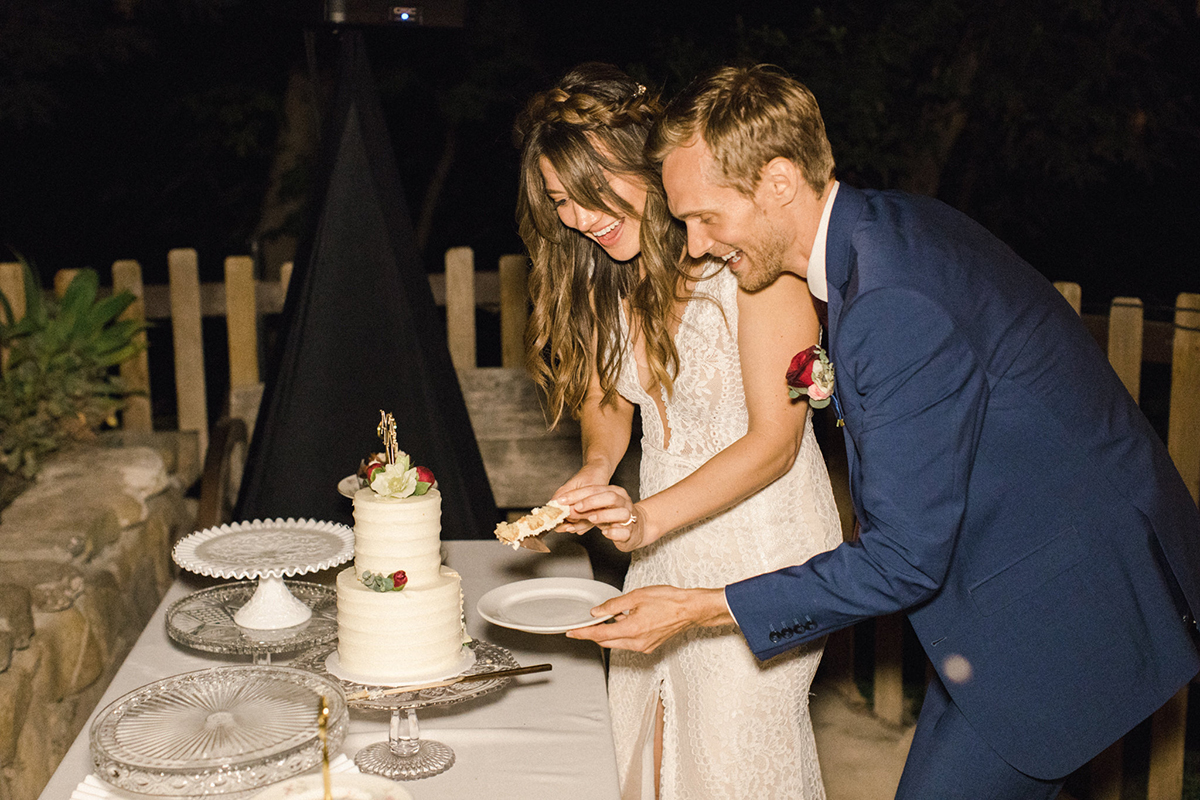 Looking for Wedding or Event Entertainment? Contact us via email, use the short form on the bottom of this page or call us 805-200-4044.