We celebrated with Christy and Brandon at the Glen Tavern Inn in Santa Paula, CA. This was Y-it Entertainment’s first event in Southern California. We were Thankful that Christy and Brandon trusted us enough to book while we were still located in Virginia. Can’t Thank them enough!

Christy and Brandon booked our Wedding Reception and Cocktail DJ/MC services, Samantha Corbett our Female vocalist, as well as Photo Booth. The Gazebo that Glen Tavern had outside was a great backdrop for the Photo Booth and as the night went on we turned on a few uplights to keep the momentum going.

Samantha made her singing debut with Y-it Entertainment that night singing during dinner time. It was a great transition while tables were waiting to get up to the buffet and Samantha nailed it.

During the reception Christy and Brandon took the suggestion of asking guests questions to see which table went first to the buffet. (Only the first three) You can see in the picture the first table was really into winning by tying there napkins around there heads.

Later on that evening Christy and Brandon wanted to do what is known as “The Shoe Game” although instead of using their shoes we used props that said “Him” and “Her”. Christy, Brandon and their guests got a chance to see really how well the Newly Weds new each other and had a few laughs.

Christy and Brandon selected a lot of great party tracks but the one song that stood out was “Piano Man” by Billy Joel. Something about both families joining hands and swinging the circle of people all over the dance floor was just a great moment of the night with the backdrop of the stars, market lights and the Glen Tavern Inn. Again Thank you Christy and Brandon for having us on your special day!

Parents & Bridal Party Introductions: “Only on a Saturday” by Freddy’s Dilemma Instrumental
Bridal Party Introductions: “Can’t Stop The Feeling” by Justin Timberlake
Bride & Groom Introduction: “Shut Up and Dance” by Walk the Moon
First Dance song: “Swept Away” (Sentimental Version) by Avett Brothers
Father/Daughter Dance: “I Loved Her First” by Heartland
Mother/Son Dance: “The Words I Would Say” by Sidewalk Prophets
Cake Cutting: “You Are The Best Thing” by Ray LaMontagne 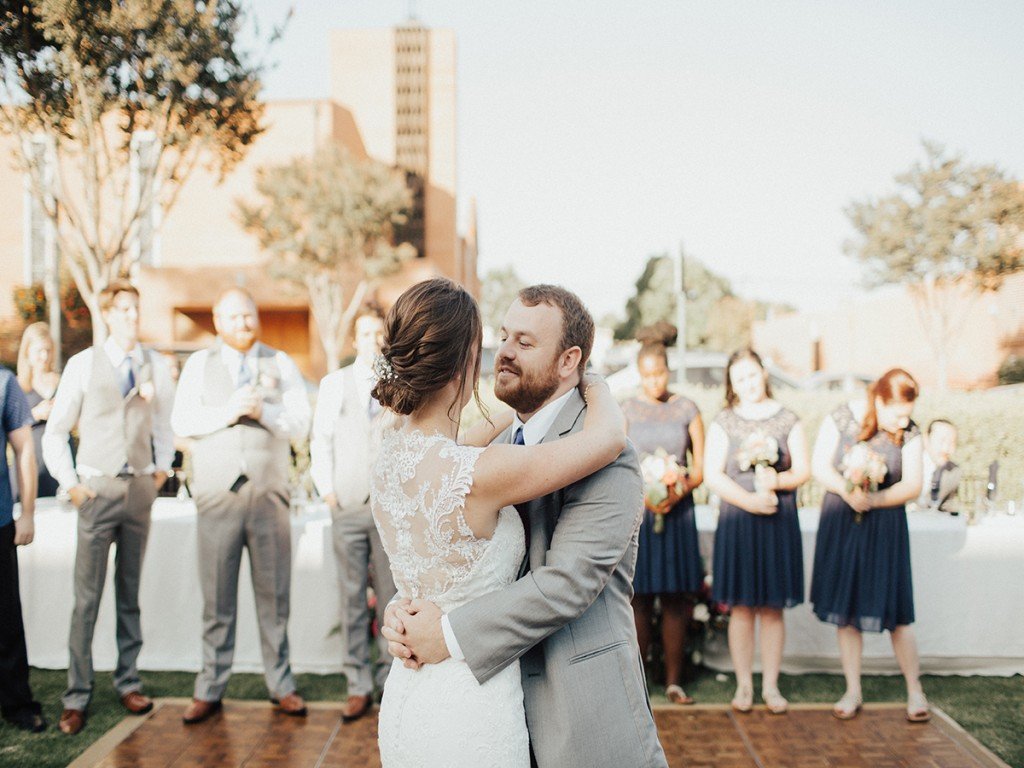 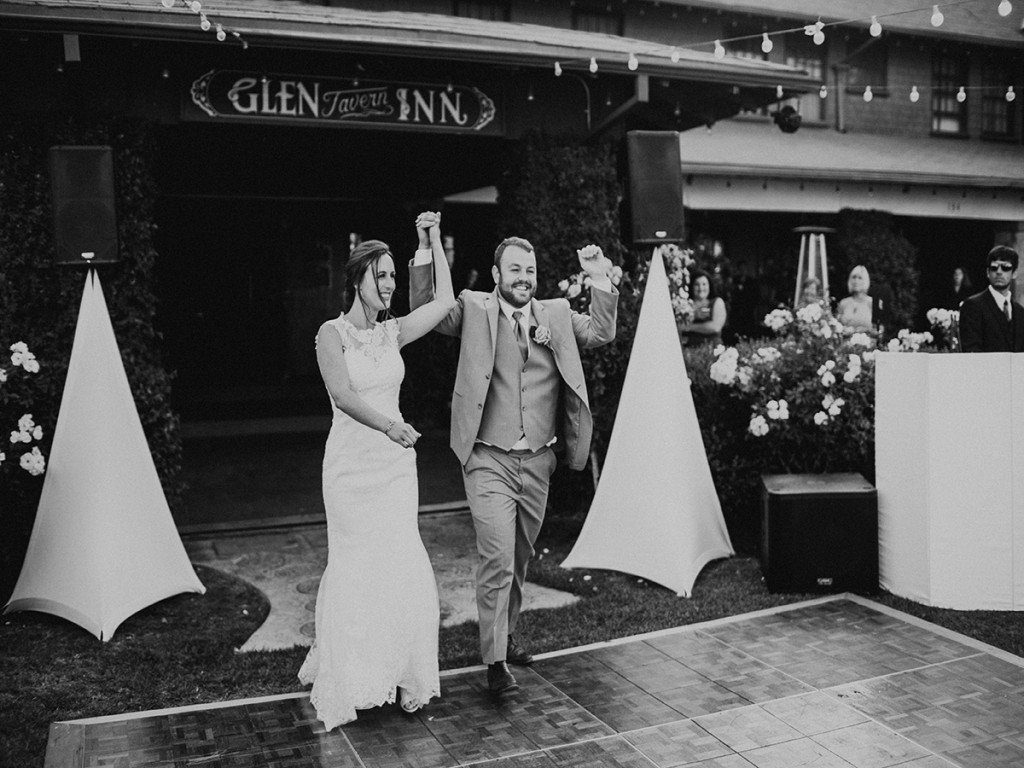 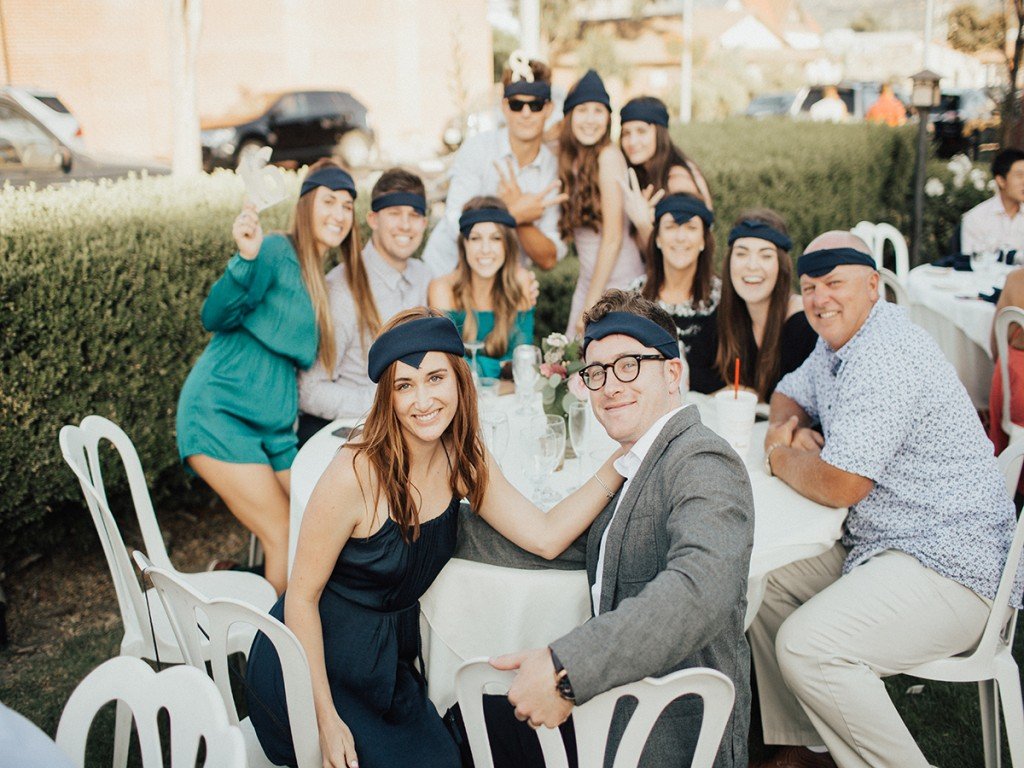 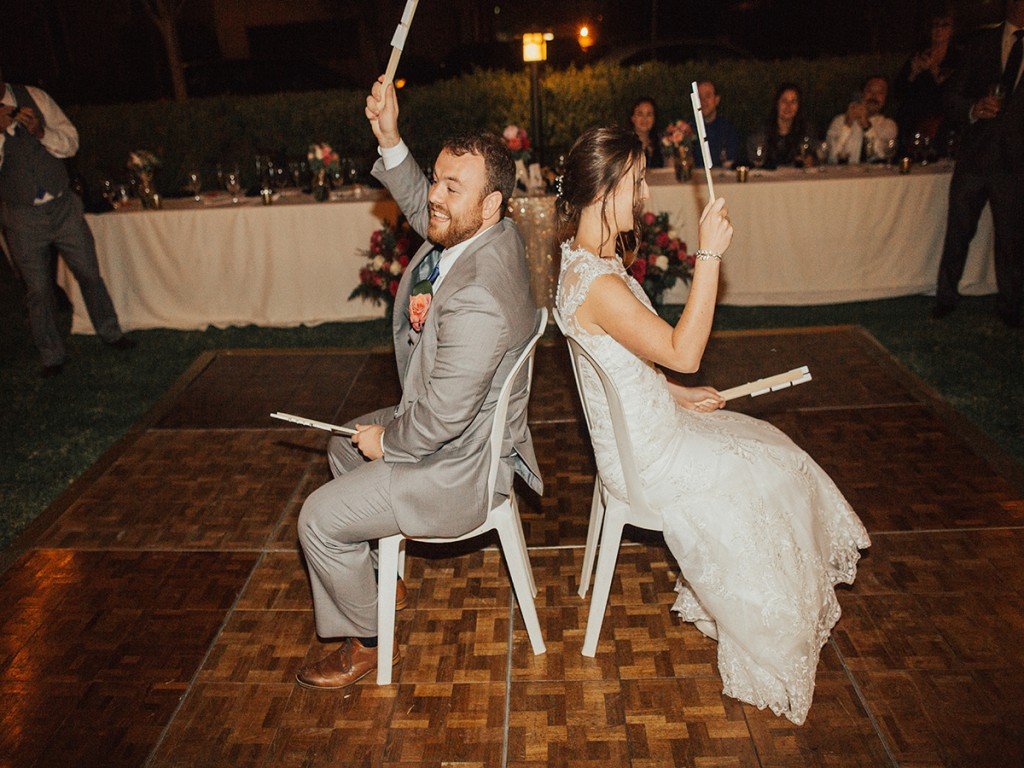 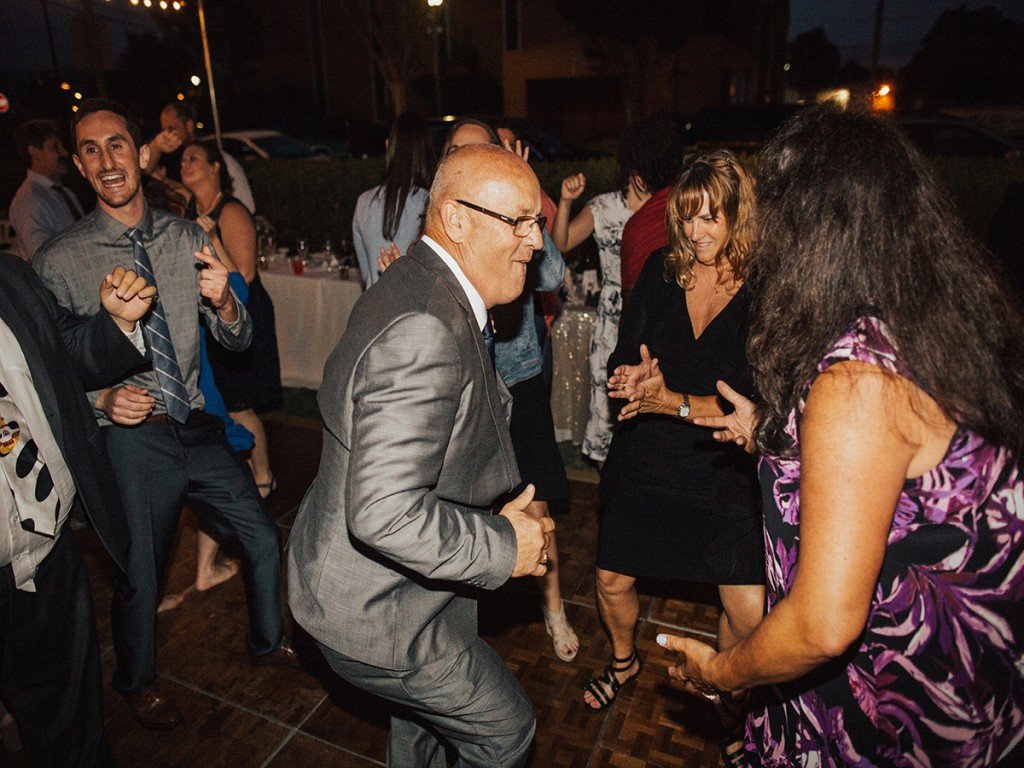 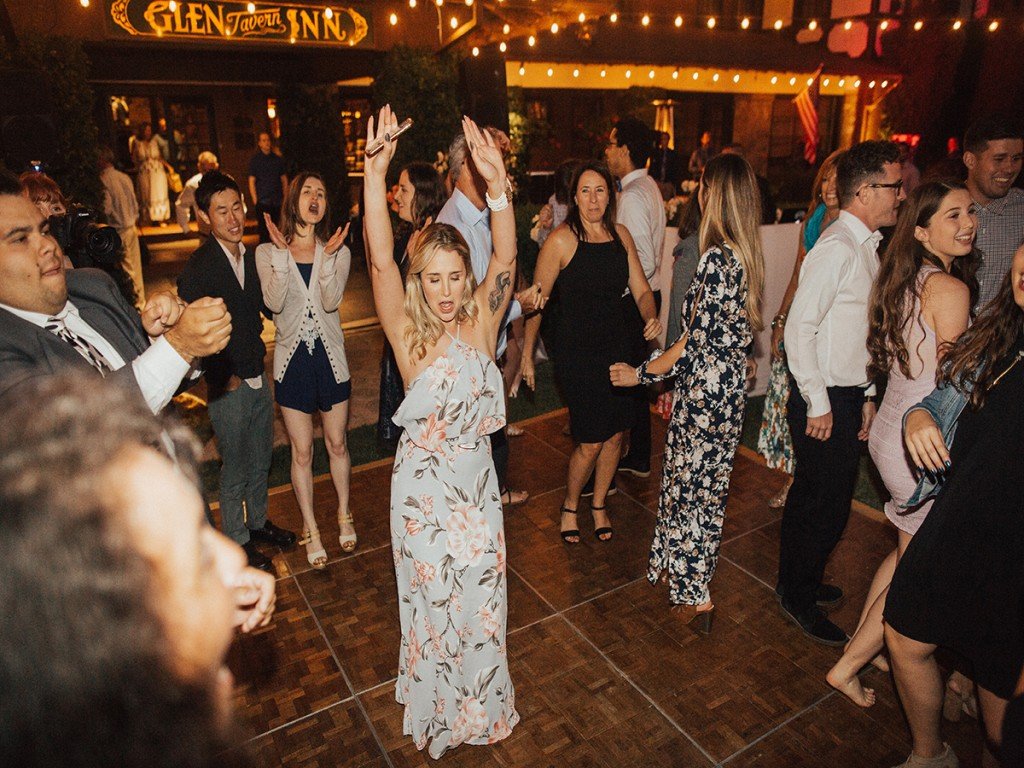 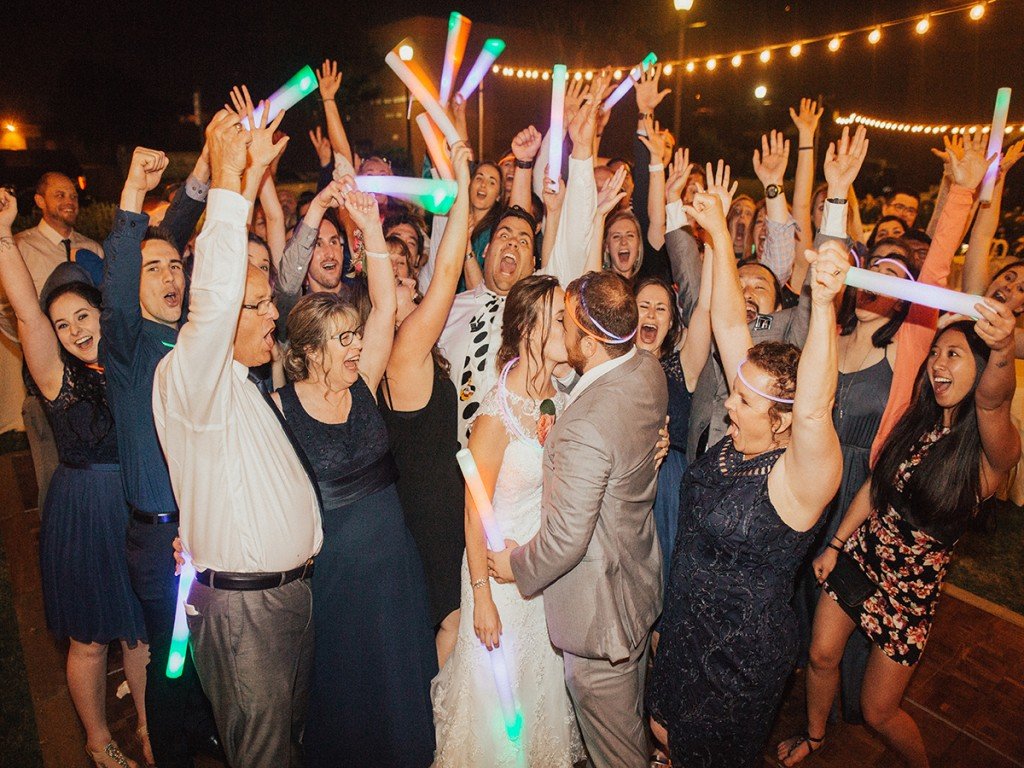 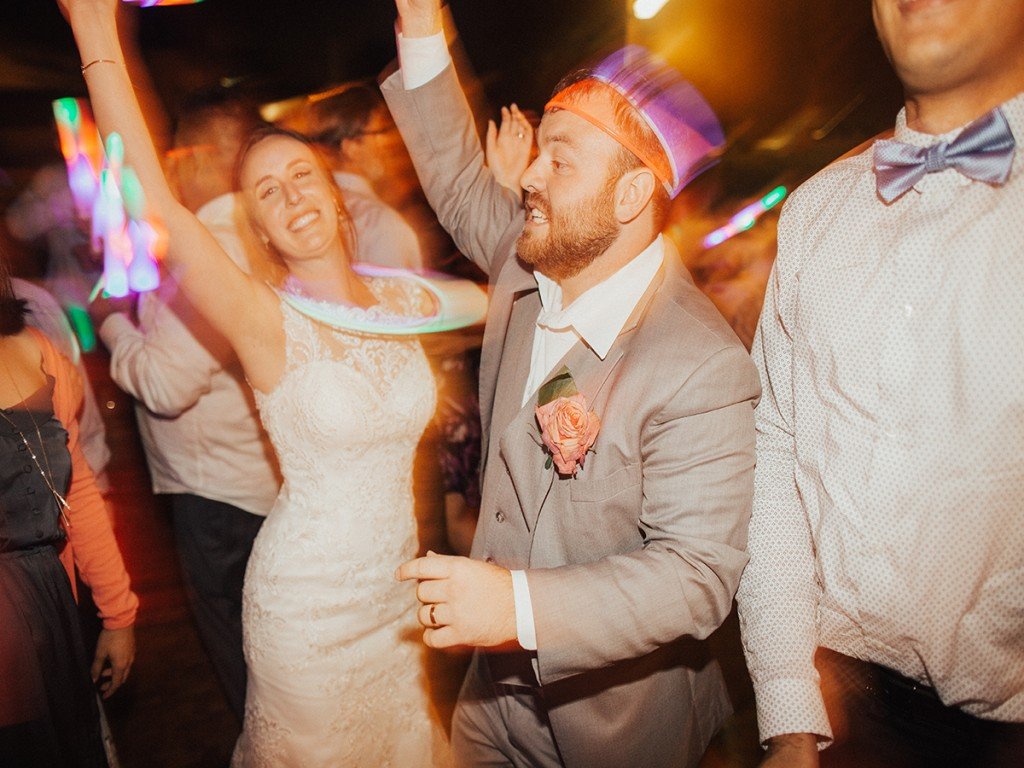 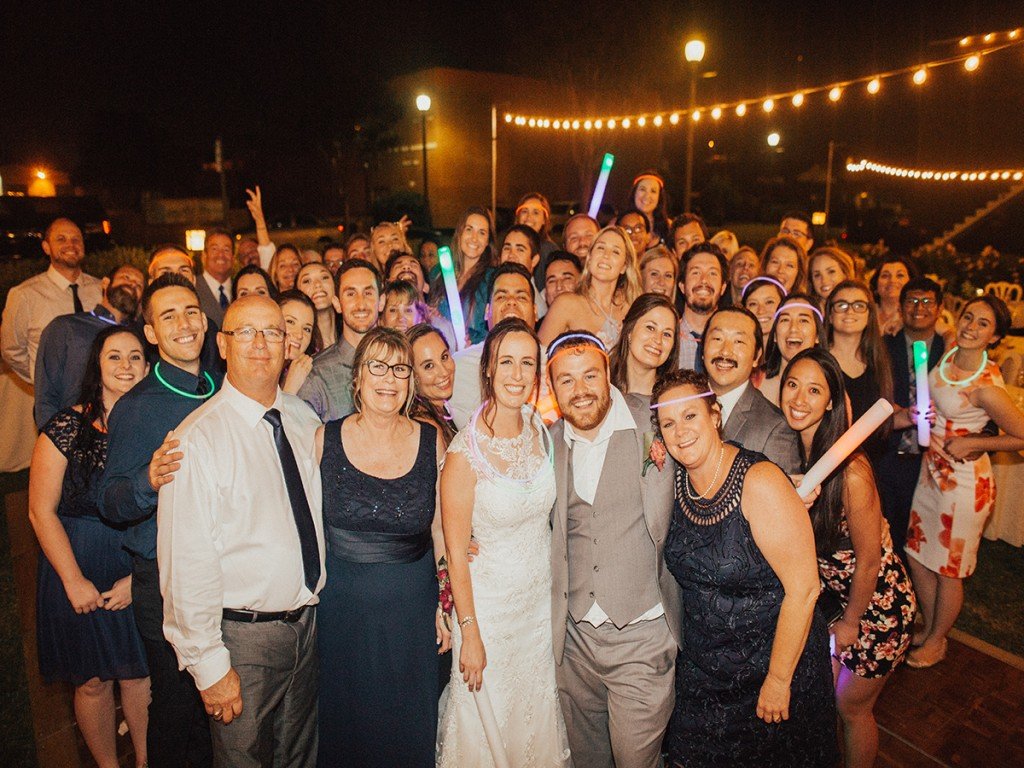 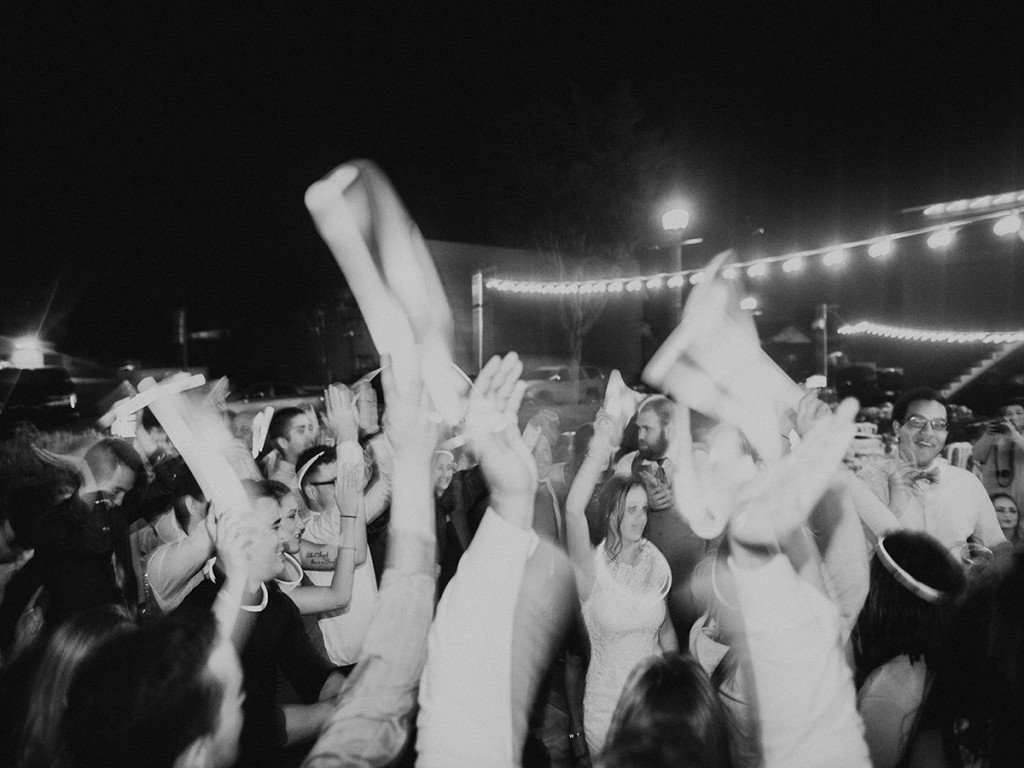